On seismic situation in Greece

Following message was published on June 19 in the Russian section of our site.
According to the data (presented on the following figures) of our instrumentation system, performing real-time recording of the value and geometry of the disturbances of potentials gradient determining planet gravitational field state, in compliance with ideas of Newton, Lobachevskiy, Vlasov and di Bartini, this disturbance withdrawl from the deepest structural level of the Earth core to the litosphere surface will take place. This process was in progress for the several last years and finally during May-June of the present year it is entered final stage as the hologram of the definite matter form presented as the definite potentials relation on the following figures. This process has initiated strongest earthquakes, hurricanes, tornado, flooding (Europe, South America, Asia and etc) around the whole planet. And as a result of this process it will be realized as the strongest earthquake with M=7 (corrected on June 20, in the original message it was M=9) in the following 5-10 days. It will affect whole European continent and the western part of Anatolian plate in the Greece-Turkey region in the coordinates published on our site on May 28 and also on the . We believe that alarm had to be declared on June 3–5. 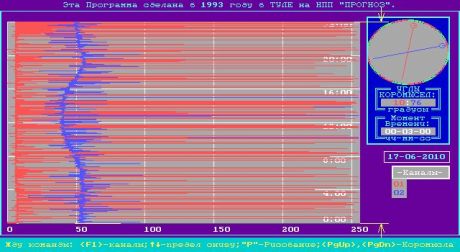 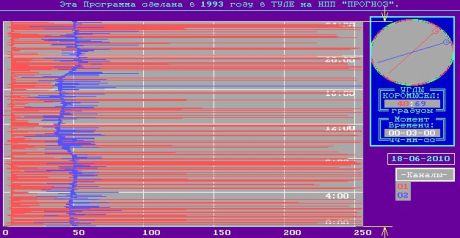 WBG-2 system is being working from the 1988 year. In 1988 it has registered signal being the precursor of the catastrophic Spitak earthquake killed at least 25000 people. Signal has been registered several days prior to the earthquake.