Geophysical situation as of June 17

After short slack period of 06/16/2010, WBG instrumentation system is recording again a new intensive high-frequency (HF) anomaly on all channels. This fact is the precursor of the approaching strong earthquakes. 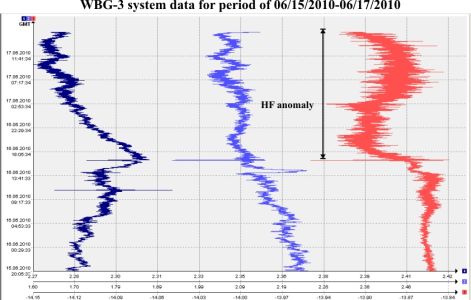 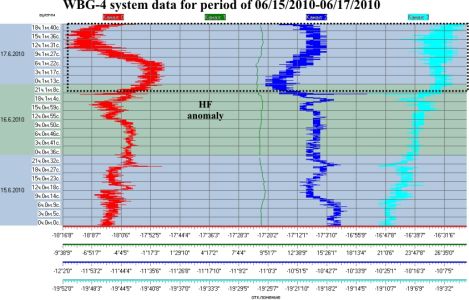 Europe has faced multitude of problems in recent days:

Stable anticyclone is still located over Greece causing fierce heat. Cyclone passage on the June 15 hasn't changed situation as a whole, the anticyclonic situation is stable as before. Greece anticyclone causes weather changes all over the Europe through the tracks deflection of the cyclones, massively raining and blowing stormwinds over the European countries along its path. 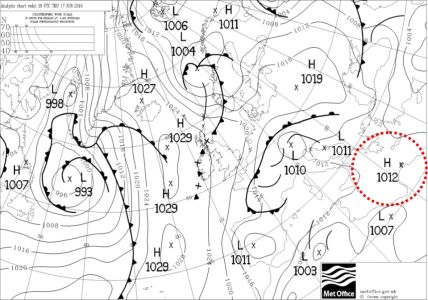